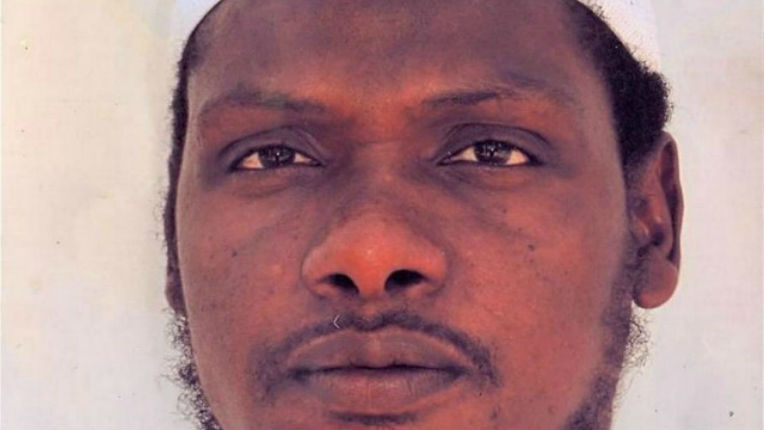 The Obama administration wants to send a Kenyan al-Qaeda terror suspect who has been held at the Guantanamo Bay detention facility for nearly a decade to Israel and have him prosecuted there, the Miami Herald reported on Thursday.

43-year-old Mohammed Abdul Malik Bajabu, the report said, has been linked by US intelligence to the 2002 Mombasa attacks, in which 13 people were killed in a bombing at an Israeli-owned hotel in the eastern Kenyan resort city and an Israeli charter plane was nearly shot out of the sky.

While Abdul Malik has not been charged by a military commission, he has been deemed “too dangerous to release,” the report said.

More than 1,500 jihadists fighting with ISIS in Syria and Iraq have returned to Europe with orders to “carry out…

Abdul Malik is one of 29 such “forever prisoners” currently at Guantanamo and the Obama administration — as part of its effort to shut down the Cuba detention facility — has been turning to “creative thinking” to figure out where they could be prosecuted, the report further noted.

Earlier this year, the report said, a State Department representative visited the Jewish state and met with Israeli officials who “expressed interest” in the case.

However, according to an American government official quoted in the report, the FBI “has declined to provide the information that has been requested by senior Israeli prosecutors.” This, the official said, despite a request from the White House to the Justice Department to get cooperation from the FBI.

“They [the Israelis] want to see the incriminating statements,” the official stated. “And that’s where we are stuck — and have been for many months — which is frustrating.”