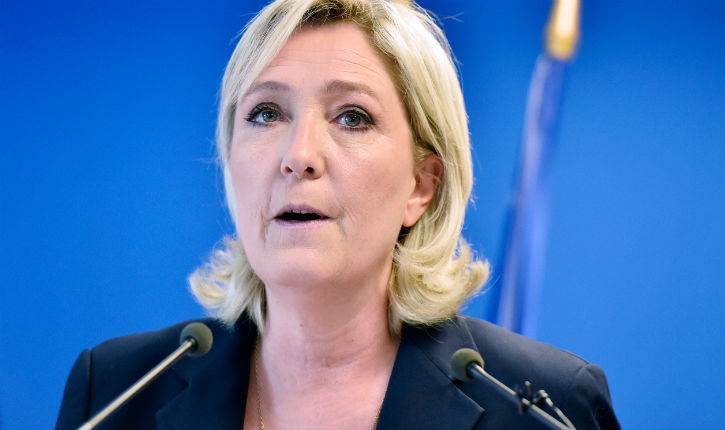 “I’ve got nothing against foreigners but I say to them: if you come to our country, don’t expect that you will be taken care of, treated (by the health system) and that your children will be educated for free. That’s finished now, it’s the end of playtime,” Le Pen said at a conference in Paris.

The leader of the National Front (FN) is forecast by opinion polls to finish second in next year’s presidential election but she is hoping for new momentum after the victory of Donald Trump in the United States.

Speaking to AFP afterwards, she clarified that she was referring only to immigrants who are in the country illegally, and also said that foreigners living in France who do not pay tax should pay if they use the public education system.