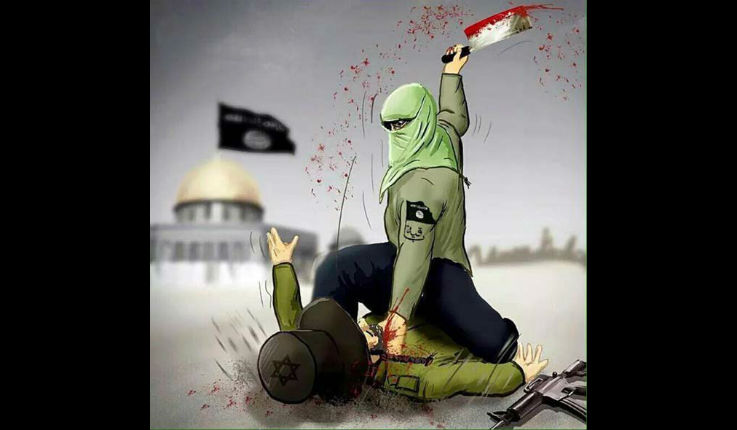 In a large-scale dragnet Police and Border Guard forces on Monday morning arrested six eastern Jerusalem Arab suspected of incitement to violence and terrorism using social networks. The suspects have been taken for interrogations aimed at examining their possible ties with terrorist organizations.

According to the investigation, the suspects have disseminated over the past few months, through their Facebook and Instagram pages, content that was inciting and encouraged acts of violence and terrorism. Those posts were followed by thousands of users who supported their messages.

The investigation has been supervised from its inception by the State Prosecution and the Jerusalem District Prosecution.

The Police spokesperson’s office issued a statement saying, “This operation continues the ongoing police activities in its determined effort against incitement to violence and terrorism on the social networks. These violations are potentially highly dangerous by definition. Police will continue its professional, dedicated and uncompromising action against inciters and will treat them firmly.”