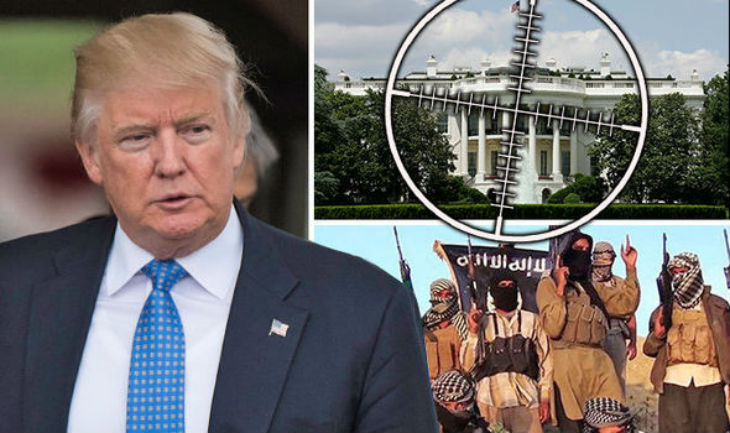 ISLAMIC STATE is planning a ‘Bloody Friday’ assault on the SAME DAY as Donald Trump is inaugurated as US president, it can be revealed.

And the Islamic terror organisation is reported to have recruited a number of new English speaking operatives in recent months in a major bid to communicate messages ahead of the event.

US special forces will be on high alert when Mr Trump takes over as 45th President of the United States on Friday, January 20, 2017, in Washington, DC.

But security analysts have been following communications between members of the group who are planning large scale attacks on that day, it has been claimed. 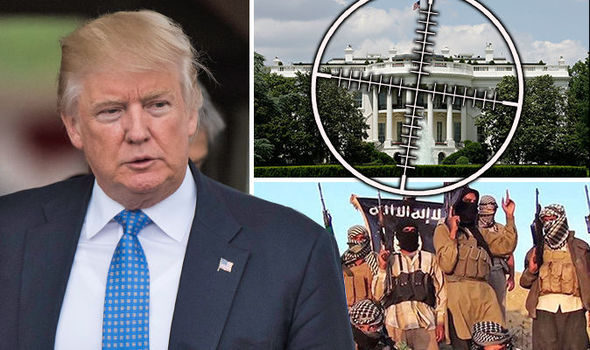 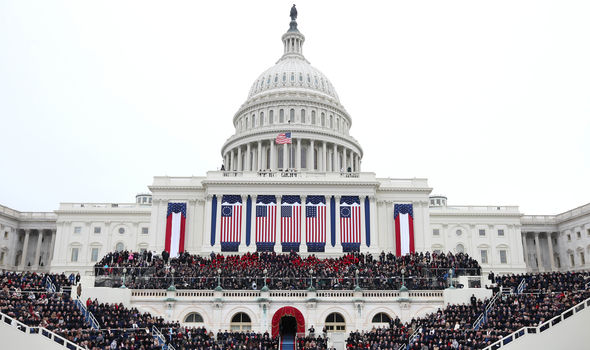 According to reports ISIS has expanded production of special editions of official videos with English subtitles in recent weeks and with a view to reinforcing targets on US soil.

And their ISIS-linked Amaq Agency Telegram channels have resumed posting on social networks after they were went temporarily offline following a terror attack in the US last Monday. 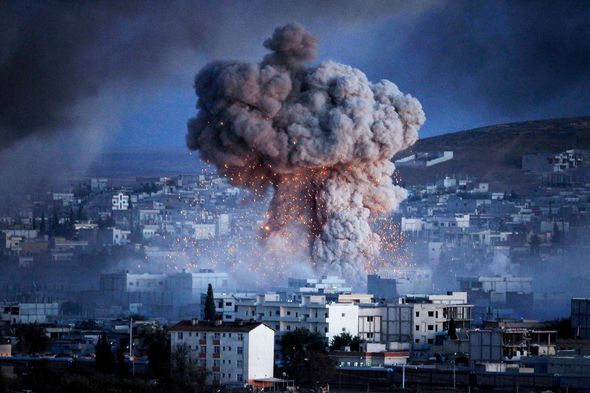 At least nine people were injured when a killer drove a car into a crowd on the campus of Ohio State University.

The attacker began stabbed those at the scene with a large knife, Columbus Police say.

He was later identified as 18-year-old Somali refugee Abdul Razak Ali Artan and killed at the scene.

ISIS also released a communication on its al-Naba arabic publication this week confirming he was a member of their group. 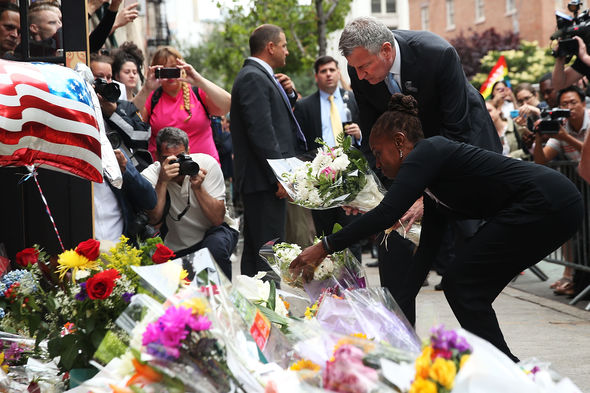 The news comes as Britain was revealed to be among the countries which are “high on the target list” for aggression from the group, the European Union’s law enforcement body warned.

Europol said that – in the wake of murderous attacks in Belgium and France – extremists are very likely to strike again in the near future.

All EU member states participating in the coalition against ISIS – including Britain – are regarded by the group as “legitimate targets”.

A report published today by Europol said: ”France remains high in the target list for ISIS aggression in the EU, but so too do Belgium, Germany, The Netherlands and the United Kingdom.”

It added: “Estimates from some intelligence services indicate several dozen people directed by ISIS may be currently present in Europe with a capability to commit terrorist attacks, and that there are indications that ISIS has been preparing terrorist attacks in Europe since 2013.”

Intelligence suggests that ISIS has assembled teams in Syria which are sent to the EU tasked with carrying out attacks, the study said.

Europol also raised the prospect of an increased rate in the return of foreign fighters if ISIS is defeated or severely weakened in Syria and Iraq.

Increased military pressure on ISIS – including a major offensive in Mosul, Iraq – has sparked concern about potential displacement of militants.

The report said: “Those who manage to enter the EU will pose a potential security risk for the Union. Given the high numbers involved, this represents a significant and long-term security challenge.”