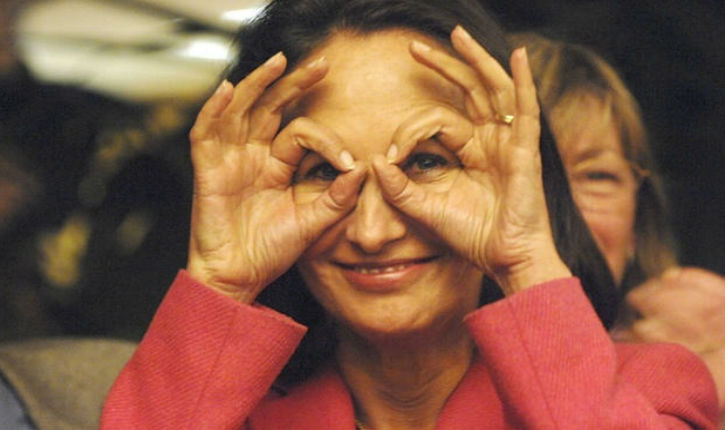 The former socialist presidential candidate called Castro a “monument of history” and a “symbol of a very deep friendship between Cuba and France.”

She spoke to reporters in Santiago de Cuba before a massive rally in the eastern city late Saturday. Castro will be buried at the city cemetery on Sunday.

Asked about the human rights violations denounced by the United Nations and dissidents, Royal said the island had “religious freedom” and “freedom of conscience.”

“There is a lot of disinformation,” said the number three official of French President Francois Hollande’s government.