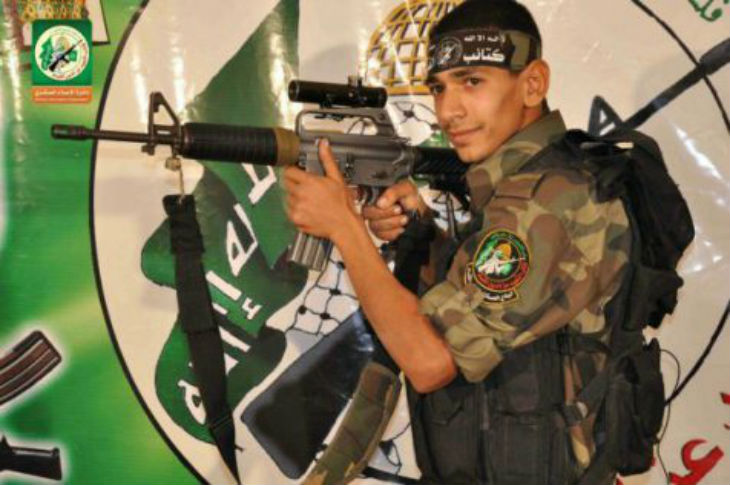 Another Hamas digger has died beneath the sands of Gaza, wasting his life working on a tunnel he hoped would help kill his neighbors in Israel.

A Hamas digger was killed Sunday (Dec. 4) after being electrocuted while working in a terrorist tunnel, according to local reports.

The operative was killed in southern Gaza, in a tunnel originating east of the town of Khan Younis.

A number of local Arab media confirmed the report.

Searchers on Sunday also managed to retrieve the bodies of three of the four diggers who went missing after they were buried alive in a Gaza smuggling tunnel collapse beneath the southern border with Egypt last week. The fourth man is still missing.

The smuggler tunnel caved in near the Gaza border town of Rafah after being flooded by the Egyptian Army.