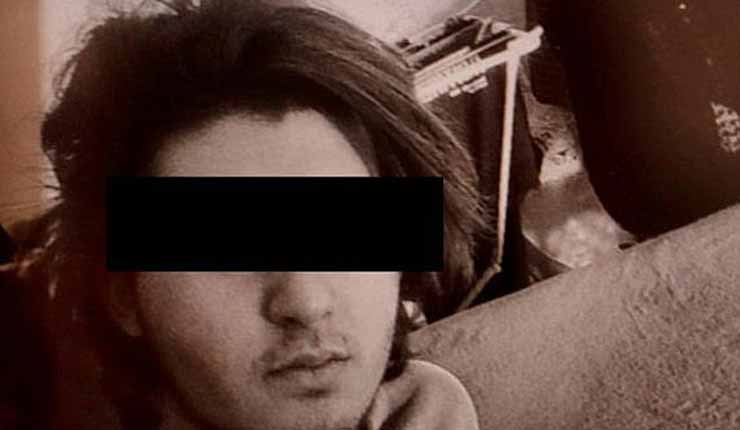 An ISIS plot to feed poisoned ice cream to kindergarten children before detonating a bomb in their nursery car park has been revealed in Germany.

The gruesome plan came to light during hearings of two teenage Islamic State fanatics who blew up a Sikh temple in the industrial city of Essen during wedding celebrations.

Mohammed O, 17, one of the temple bombers who carried out the assault in April which wounded four people, planned to sell the toxic ices before blowing himself up in the midst of the children.

A second teen, Yusuf T, 17, was the leader of the so-called Temple bomber group.

The young Salafists first formed their murder gang on Whatsapp and built bombs from ingredients ordered from online retailer Amazon.

When they were captured after the bombing, a letter that Mohammed O. had written to Yusuf T. while he was in detention was intercepted by guards. In it he posed the question: ‘May one kill targeted children?’

The letter went on to say: ‘I work as an ice cream man with my ice cream van and sell to many children. May I, following Sharia law, use arsenic or warfarin, or better still strychnine, to kill children?’

Then the final question was put to his leader: ‘Can I make Istis hadi Amaliya (suicide) in the kindergarten too?’

He also questioned, in the two page letter written on A4 paper, if it might also be possible to crash the van into the kindergarten. And further he asked if it was permissible for him to ‘rape the girls of the enemies of the Prophet Muhammad.’

He urged Yusuf T. secretly to obtain a mobile phone so that he could make phone calls to plot the outrage. At the trial in Essen, investigators said that phone numbers of Isis sympathisers were later found on a device owned by T. 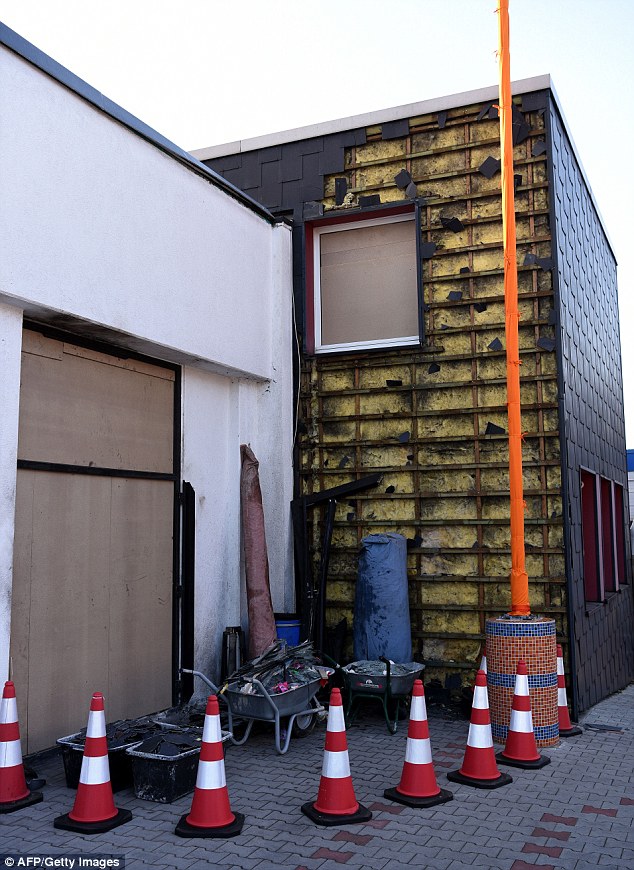 The two teens are on trial for the bombing of a Sikh temple in the industrial city of Essen, which was targeted while a wedding was taking place inside

Yusuf’s defence lawyer Burkhard Bahri said: ‘My client suffered a deep impression in pre-trial detention and has renounced the Salafist scene. He wants to have nothing more to do with it and will therefore testify fully in court. ‘

Both are sitting in juvenile detention until their full trial begins in the next few weeks.

The head of the police in the north-western city of Essen, Frank Richter, called the attack ‘religiously motivated terror by the Islamist scene’ and said both boys had links to Islamist groups in the region.

A third person was arrested but was later released.

The bomb damaged part of the temple building and blew out some of the windows. It exploded after a wedding party and injured several people who had been guests.