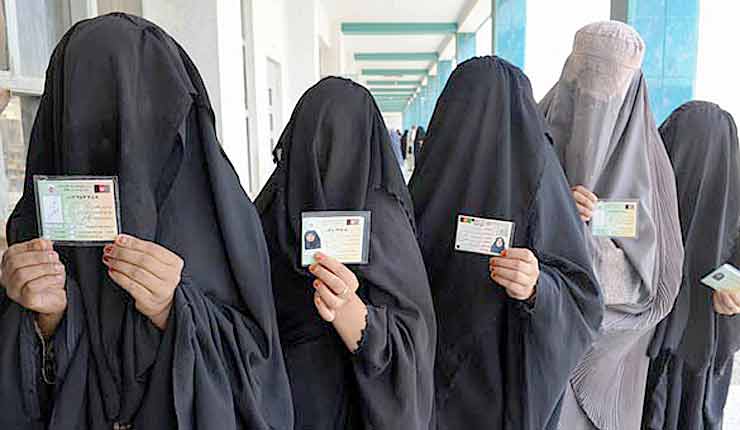 
Israel On Fire: Where’s the Coverage? Mother who took her toddler son to Syria to fight for ISIS was given £132,000 taxpayers' cash in legal aid