Erdogan and “good relations” with Israel 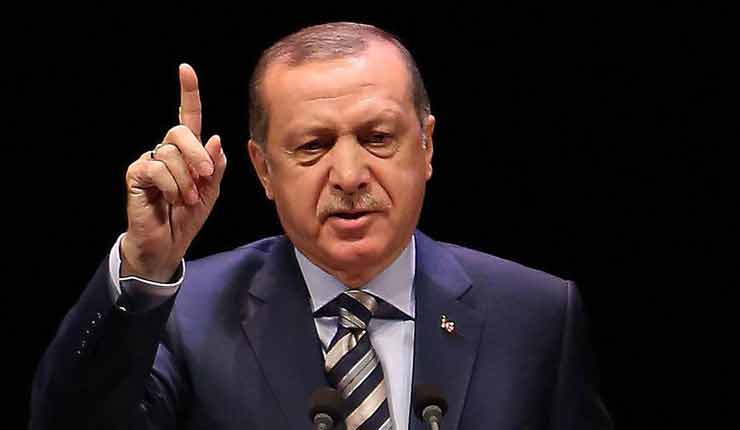 The good news is that Turkey and Israel, after 6 years have reinstated diplomatic ties and exchanged ambassadors.

The bad news is that Turkey now has a dictator leading it, and in an interview to Israeli TV, he admitted that he doesn’t know who is worse, Hitler or Israel.

One could truly identify with his indecision, truly it is hard to determine between the two, especially when you have just staged a coup against yourself, arrested tens of thousands of your opponents including teachers, government clerks, and lawmakers.

I don’t need to go “way back” in history to remind E of the genocide committed by his country, since I can just simple go to Google and without much work get an article written in August this year in the British newspaper, “The Independent” and read:

And that was BEFORE he sent his troops into both Syria and Iraq on the attack.

I could add many more, but I rely on my readers to get the idea.

Mr. E – I won’t presume to give you any suggestions, but I will give you a grade on “good relations” and “Hypocrisy”. You have failed. Miserably.


'Israel is burning': Palestinians, Arab world rejoice over fires Arabs in Israel are playing with fire: 'Half of fires caused by repeated arson'