Matthew Bronfman: “Anti-Semitism And Anti-Zionism In Europe Are Becoming One And The Same” 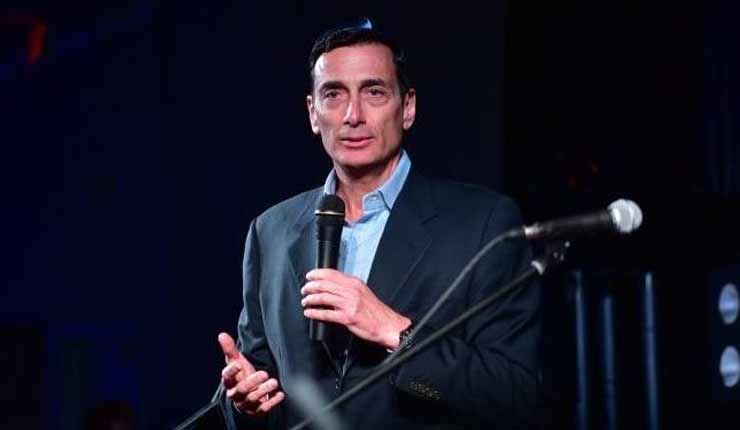 “It is becoming politically acceptable in capitals across Europe to engage in the de-legitimization of Israel. A wave of anti-Semitism has been sweeping all over it”

Matthew Bronfman, the owner of several Israeli major chains stores such as IKEA and SHUFERSAL spoke last night at a special fundraiser event that took place in Moscow and raised over $1 million for the Endowment Fund for the Jewish Museum and Tolerance center in the city.

Bronfman, that for the past decade has been the Chairman of Limmud FSU, a movement that connects and educates marginally connected young Russian Jews to their heritage, stated that “Times have changes greatly in the last quarter century for our people, especially here in Russia. Today we can walk the streets with a kippah and not feel threatened. We a have many many synagogues and our holiday services are not being held in secret”.

Regarding the political relations between the two countries, Bronfman also added that “The relationship between Russia and Israel is strong and open, and we are indeed grateful for the freedoms we have here.”

He also referred to the growth of anti-Semitism in Europe, suggesting that Anti-Semitism and anti-Zionism are becoming one and the same:” In Europe today the picture is sadly, very, very different for our people than it was even a decade ago. A wave of anti-Semitism has been sweeping over Europe and has resulted in the massacres in Paris, Brussels, and Nice. Jews have been leaving France and other European countries in record numbers’.

Bronfman elaborated further on the issue and said that:” It is becoming politically acceptable in capitals across Europe to engage in the de-legitimization of Israel.  We must do everything we can to reverse this trend. If we are not fighting for our rights and for the rights of Israel, we cannot guarantee our future”.

Bronfman also spoke about the importance of the connection between Israel and the diaspora and stated that:” It is clear that we, the diaspora, and Israel, need each other. We need each other to be strong, to be just, to be a light unto the nations. The emergence of a free and thriving Jewish community in Russia is a wonderful example of basic human rights that benefits the entire society. “


Dalai Lama: "I have no worries" about Trump's election 'Sharia police' are not illegal, rules German court