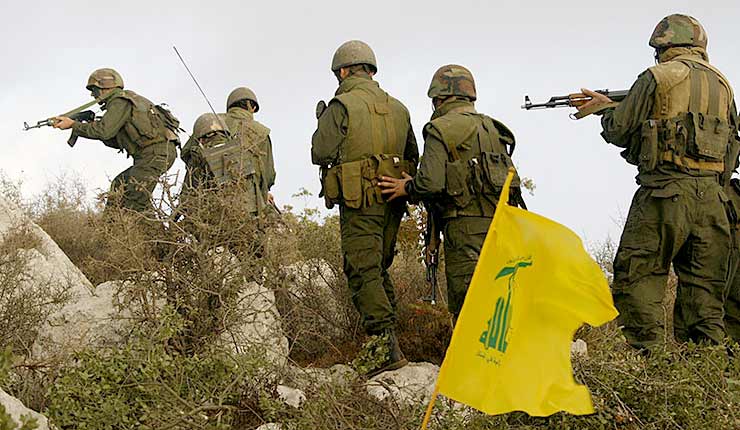 Hezbollah’s terrorism finance operations are thriving across Latin America months after the Drug Enforcement Administration linked the Iran-backed Lebanese militant group to drug cartels in the region, U.S. lawmakers were told this week.

Former DEA operations chief Michael Braun said Hezbollah is “moving [multiple] tons of cocaine” from South America to Europe and has developed “the most sophisticated money laundering scheme or schemes that we have ever witnessed.”

The agency announced in February that it had arrested several Hezbollah operatives accused of working with a major Colombian drug cartel to traffic drugs to Europe and launder money through Lebanon. Those arrests come against a backdrop of rising fears in Washington about smuggling connections between Middle East terrorist groups and the Western Hemisphere.

Hezbollah has “metastasized into a hydra with international connections that the likes of [the Islamic State] and groups like al Qaeda could only hope to have,” Mr. Braun told the House Financial Services Committee.

Adding to concerns about security threats from Central and South America, intelligence reports have also tracked how smugglers managed to sneak illegal immigrants from the Middle Eastern and South Asia straight to the doorstep of the U.S. — including helping one Afghan who U.S. authorities say was part of an attack plot in North America.

Immigration officials identified at least a dozen Middle Eastern men smuggled into the Western Hemisphere by a Brazilian-based network that connected them with Mexicans who guided them to the U.S. border, according to internal government documents reviewed this month by The Washington Times.