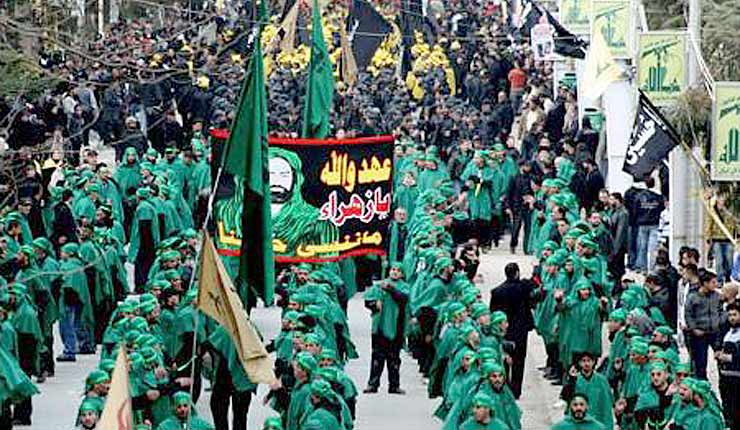 Editor’s note: While reports have been gaining lately about both Hezbollah and other Islamic forces being found in Latin America – this is the first (to my knowledge) of actual violence being done. For a report in Spanish of such activity, country by country, read here.

Peruvian media outlets accused Hizbullah of being involved in violence and killing a Peruvian citizen during protests staged by locals a few weeks ago, al-Arabiya news website reported Saturday.

During demonstrations staged by locals from La Pampa district against government projects, one of the demonstrators was shot and killed.

Local media in Peru accused Hizbullah of collaborating with the Shining Path party (Sendero Luminoso) and of being involved in these violent acts.

The report said that the accusations were based on the fact that a charity organization supported financially and ideologically by Hizbullah and Iran, is located in that area.

Hizbullah cooperates in Peru with political groups such as the Shining Path and other affiliate groups that follow the Peruvian communist party and the political and military Maoist communists.

A crisis erupted in Peru a few months ago, when a number of locals, mainly a group of youth who were trained in Iran, decided to shift to the Shi’ism sect and to form a party called “Peruvian Hizbullah,” added al-Arabiya.

The group released a video, along with an Argentinian Shiite Imam, calling for the formations of the new party.


Sweden paid ISIS fighter $600 a month in child benefits Archbishop of Canterbury Justin Welby: It's time to stop saying Isil has ‘nothing to do with Islam’