ISIS is increasing its presence, recruiting Uzbek militants in Pakistan 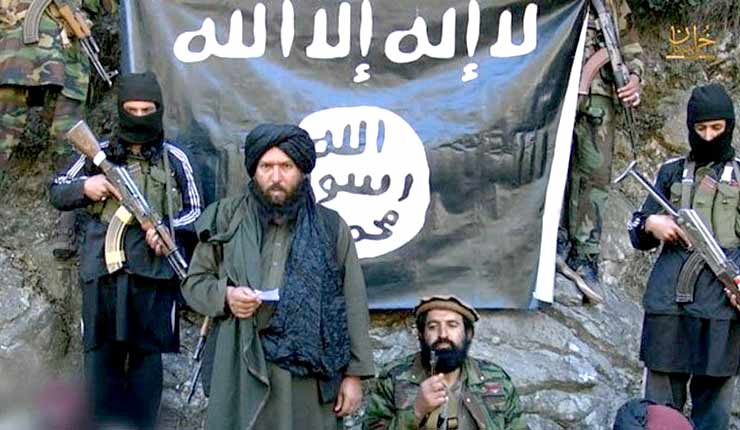 ISIS is increasing its presence in Pakistan, recruiting Uzbek militants, attracting disgruntled Taliban fighters and partnering with one of Pakistan’s most violent sectarian groups, according to police officers, Taliban officials and analysts.

Its latest atrocity was an attack Saturday on a Sufi shrine in southwestern Pakistan that killed at least 50 people and wounded 100 others. The group said in a statement that a suicide bomber attacked the shrine with the intent of killing Shiite Muslims and issued a picture of the attacker.

When ISIS circulated a photograph of one of the attackers in last month’s deadly assault on a police academy in southwestern Baluchistan province, two Taliban officials told The Associated Press that the attacker was an Uzbek, most likely a member of the Islamic Movement of Uzbekistan.

The Taliban officials, both of whom are familiar with the IMU, spoke on condition of anonymity because their leadership has banned them from talking to the media.

Authorities initially said the police academy attack was orchestrated by militants hiding out in Afghanistan and blamed Pakistan’s virulently anti-Shiite group, Lashkar-e-Jhangvi. But ISIS later claimed responsibility and Lashkar-e-Jhangvi spokesman Ali Bin Sufyan said they partnered with ISIS to carry out the assault.


Archbishop of Canterbury Justin Welby: It's time to stop saying Isil has ‘nothing to do with Islam’ Anger as less than A THIRD of Muslim nations sign up to coalition against ISIS