What Trump could do – and how to hold him to it 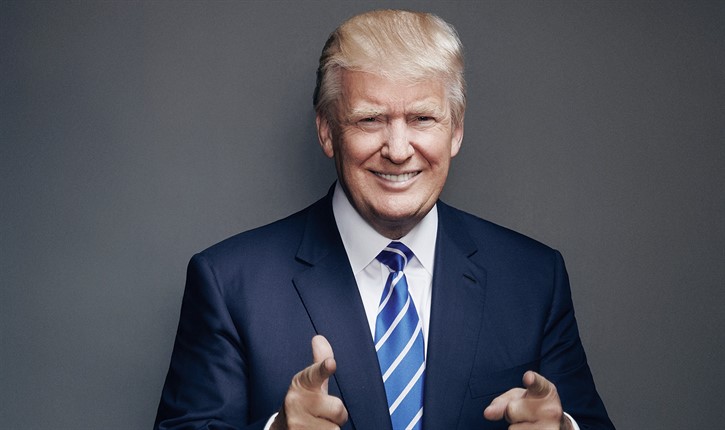 Share
Tweet
It will be interesting to see how things work out, with Trump. He does have the entire congress behind him, which is a first in a long, long time, for a Republican.
1) He can nominate great judges who will uphold the constitution according to it’s original intent, especially the 2nd, which is continuously under attack.
2) He can kill Obamacare.
3) He can lower tax rates.
4) He can reduce regulations across the board.
5) He can cut down EPA powers.
6) He can cancel every single harmful executive order by Obama or any other president, for that matter.
7) He can establish good relations with Russia and China, avoiding major wars.
8) He can boot Turkey from NATO and pressure the EU to stop any attempt of further integration, so that the fascist Erdogan is isolated.
9) He can end ISIS, then take steps to fight Islam through education about its true nature.
10) He can purge all the Muslim Brotherhood scum from the US administration.
11) He can tell the UN to cut the crap by lowering their budget and get them to stop their antisemitic hate policies against Israel, e.g. the latest UNESCO outrage.
12) He can stop the race war in the US by refusing to pander to race baiters.
13) He can introduce term limits for politicians at the federal level.

Let’s see what he really does.

The biggest danger is that the members of parliament get greedy.
So keep this list handy and keep checking if he is on track.
One prediction: the number of mass shootings will mysteriously drop, after they rose exponentially under Obama. Please feel free to add to this list or suggest modifications. I’ll integrate the best proposals.
Stefan Metzeler for Europe israel News


The Secret War of Agence France Presse against Israel Differences that unite: Why tiny Israel can be a natural partner to vast and populous India