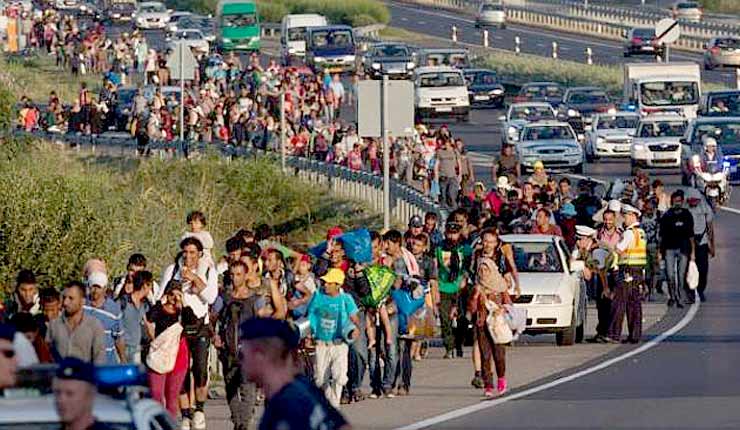 VIENNA (AP) — Austria’s interior ministry says that of the 287 Islamic radicals identified in the country in the past few years, 40 percent arrived as migrants looking for asylum.

The ministry says its data covers a period from early 2011 and ending July 1 of this year. It released the data Monday in answer to a parliamentary query from the right-wing and anti-migrant Freedom Party.

The ministry says that of the identified radicals, 44 are believed to have been killed in Syria, 87 have returned from fighting in Syria or Iraq and 50 were prevented from joining radical fighters in those two countries. The rest are still believed to be in the region.

Ministry spokesman Karl-Heinz Grundboeck says most apparently became radicalized after arriving in Austria. He says the largest group is Chechens.