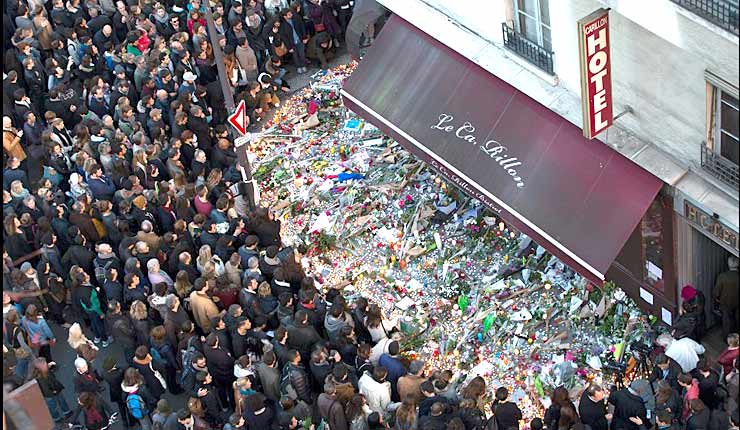 Following is a statement from the Counter Extremism Project on the one year anniversary of the attacks in Paris, France, that killed 130 people and injured 350:

“One year ago, the world mourned with France in the aftermath of brutal, wanton attacks carried out by ISIS gunmen that left 130 people dead and injured 350 more.

“ISIS’s claim of responsibility for the massacre at the Bataclan concert hall and other Paris venues opened a new chapter in the group’s repertoire of horrors. Following on the heels of ISIS atrocities in Beirut and the downing of an airliner over the Sinai, ISIS clearly wanted the world to believe that despite setbacks on the battlefield, it was capable of striking anywhere.

“Much was done to improve French and European security and to support counter radicalization efforts since the Paris attacks. Yet, due in large part to ISIS’s continued ability to radicalize and inspire attacks through its misuse of the Internet and social media platforms, violent acts have continued.

“The international community is clearly united in its determination to oppose extremist groups like ISIS. But until we are willing to confront all the drivers of extremism, we will sadly fall short of properly honoring the memory of those who lost their lives one year ago in Paris, as well as terror victims in Beirut, Brussels, Nice, Ankara, Baghdad, Orlando, San Bernardino, and elsewhere.”


I’m a Muslim, a woman and an immigrant. I voted for Trump. Trump and Israel: A test of intent