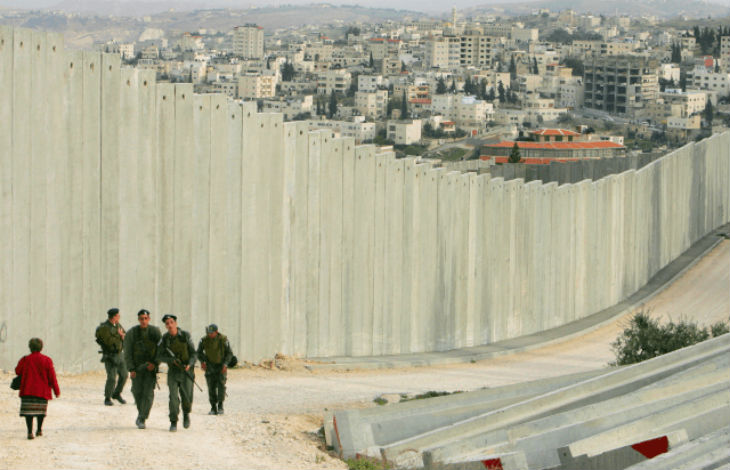 The Israeli company that built a border wall around Gaza saw its shares soar when President-Elect Donald Trump won the presidency.

Magal Security Systems Ltd. had been hoping for a Trump win because of his plan to finish the border wall between the U.S. and Mexico, the Independent reported.

Trump made it a point throughout his campaign that he would build a wall between the U.S. and Mexico to keep out illegal immigrants, although it is unclear whether his plan is to replace the 1,900-mile border wall that exists in urban areas or add on to it.

The company has experienced some gains over the years after it expanded from the Gaza strip to Egypt, Somalia, and other countries in Africa.

“We would join forces with a major US defense company that has experience with such projects worldwide,” Magal CEO Saar Koursh told Bloomberg in August. “We’ve done it in the past and we would definitely want to do it.”

The company had previously seen gains in business with the rise of fears over ISIS amid the Syrian refugee crisis.

Magal has built “smart fences” equipped with video cameras, sensors, and satellite surveillance around the Gaza strip along Israel’s border with Egypt and Jordan, and in the West Bank to separate Israel’s cities from Palestinian territories, the Los Angeles Timesreported.