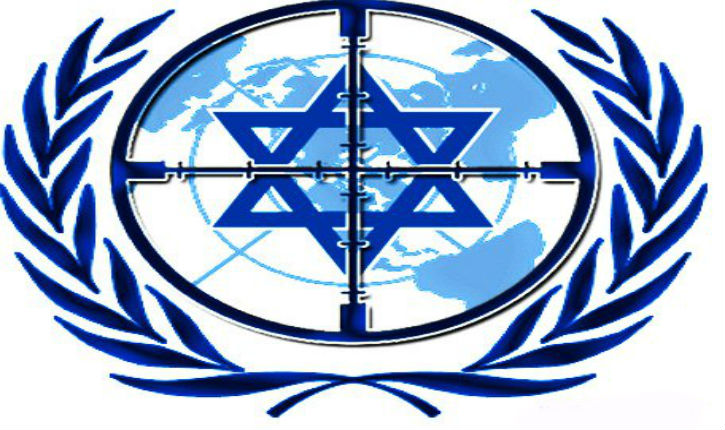 Some members of the United Nations Security Council are planning anti-Israel resolutions during the last days of the Obama administration, Israeli Ambassador to the United Nations, Danny Danon, told Arutz Sheva. This comes as no surprise.

The Ambassador reported that he had been alerted to a specific effort to pass one-sided, binding resolutions in the Security Council that could have serious ramifications for the Jewish state.

“We’ve been hearing for some time from various sources about attempts to take advantage of the lame-duck period after the election, and to pass resolutions against the State of Israel in the Security Council,” Danon said.

“We’re working on a number of fronts,” the Ambassador added, “including with the present [American] government and the incoming administration, as well as with other countries, in order to prevent [one-sided UNSC resolutions].”

Danon then outlined some of the warnings he had received regarding planned efforts towards a Security Council resolution.

The Ambassador also addressed rumors that President Obama is weighing possible unilateral steps to foist a final status agreement on Israel and the Palestinian Authority.

“I’m in close contact with the American Ambassador to the UN, Samantha Power, and their message has been that so long as there is no [specific] proposal being presented, there’s nothing to talk about.”

“We’ve read in various American newspapers from commentators calling on the president to take steps [towards forcing a final status agreement]. I listened very closely to President Obama yesterday when he said that he intends to conduct an orderly transfer of power an ensure the smooth continuance of government – and I hope that those words reinforce the position that a move like this [at the UN Security Council] doesn’t strengthen Israel or the ties between Israel and the US.”

When asked regarding how the incoming administration’s relationship with Israel would likely differ from the present government’s, Danon emphasized America’s support for Israel in the United Nations.

“We have very good ties with the present administration. We enjoyed strong backing from them [at the UN], a fact that was demonstrated when we competed for control of the judicial committee, an effort which the US helped us enlist support for. I believe this connection will continue.”


Austria: One-third of Muslim youth in Vienna are « Anti-Semitic, homophobic and sympathising with Jihad » I’m a Muslim, a woman and an immigrant. I voted for Trump.