Trump advisor: ‘West Bank settlements are not an obstacle to peace’ 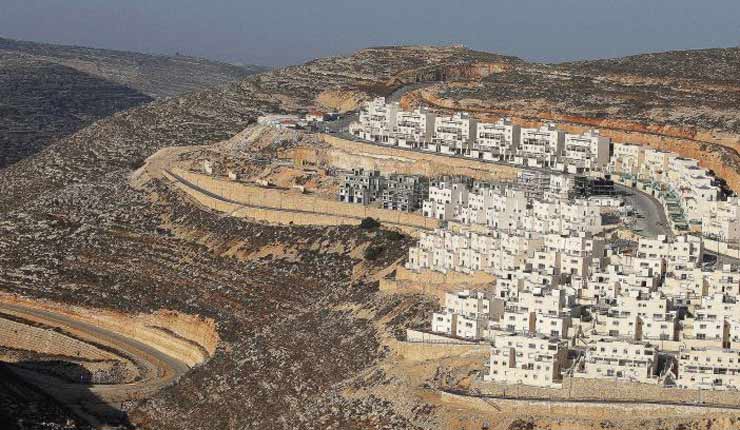 President-elect Donald Trump does not condemn Jewish building over the pre-1967 lines, nor does he believe in dictating the terms of any peace deal between the Israelis and Palestinian, a close legal advisor, Jason Greenblatt, told Army Radio on Thursday morning.

“Mr. Trump does not view the settlements as being an obstacle for peace,” Greenblatt said.