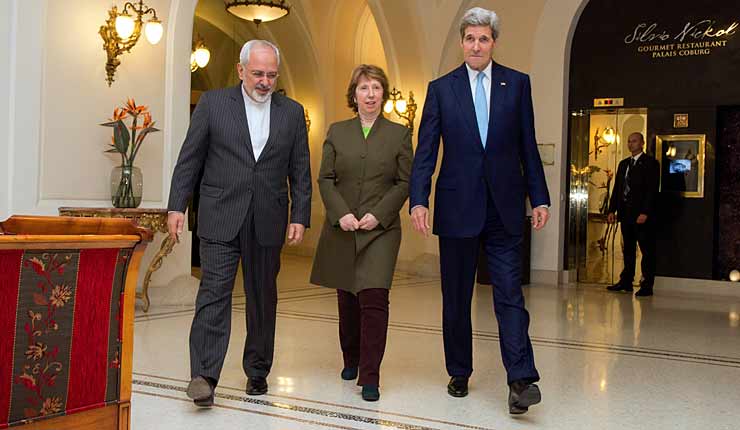 The countries of the Middle East are looking for America to be an ally. They are looking for America to lead the peoples of the Middle East. Unfortunately, there has been a tendency in certain parts of Washington in recent years to try and see how to fix America’s relations with its adversaries – with Syria’s Assad in the Levant, with the Iranians and with Ayatollah Ali Khamenei, and with other radical groups across the Middle East. This leaves America’s allies, like the famous situation with President Mubarak of Egypt, in the lurch.

There is a hope that is common to Israel under Prime Minister Benjamin Netanyahu, with Egypt under President Sisi, with Saudi Arabia under King Salman, and with the United Arab Emirates under Mohammed bin Zayed. All of these leaders are hoping for a United States that will lead them against the twin radical threats of ISIS and Iranian imperialism.


Muslims in Italy: ‘Give Us Back Our Mosques or We Will Pray to Allah in the Vatican’ Trump advisor: ‘West Bank settlements are not an obstacle to peace’