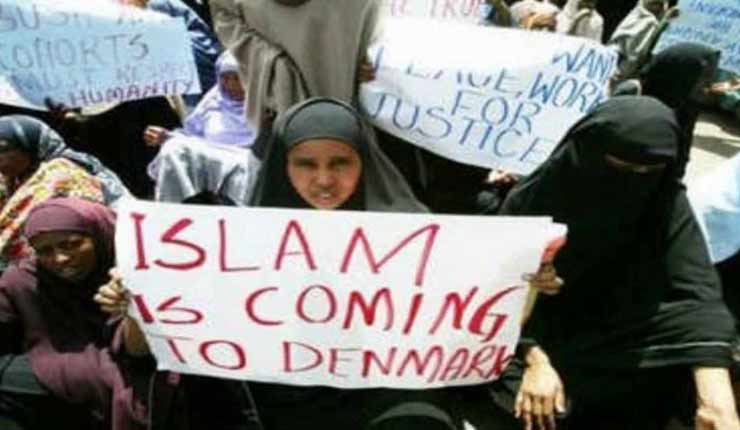 Denmark has placed adverts in several Lebanese newspapers warning would-be migrants about new and tighter restrictions on those seeking asylum in the country.

The adverts appeared in at least three Arabic-language newspapers and one English-language daily in Lebanon on Monday.

They caution: ‘Denmark has decided to tighten the regulations concerning refugees in a number of areas.’

The adverts note that social benefits for newly-arrived refugees are being reduced ‘by up to 50 per cent’ and that family reunification for those with temporary residence permits is not allowed for the first year after they arrive.

It advises would-be migrants and refugees that they will be required to speak and understand Danish to obtain a permanent residency.

‘All rejected asylum seekers must be returned quickly from Denmark,’ it adds.

‘There is a special return centre for rejected asylum seekers to ensure (they)… leave Denmark as quickly as possible.’