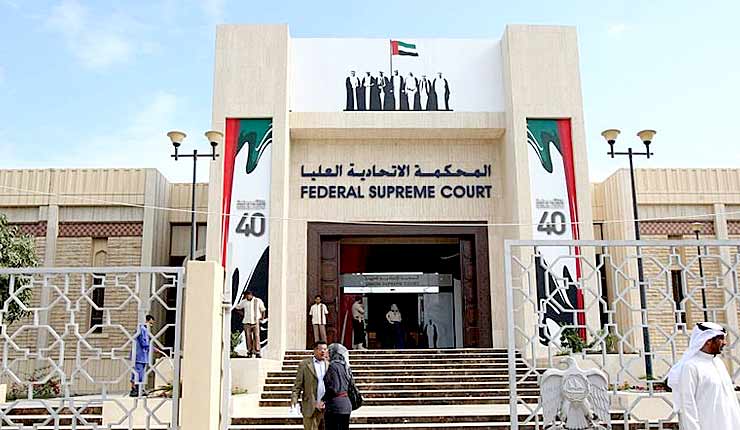 A top Emirati court on Monday sentenced seven people to up to life in prison after convicting them of forming a cell linked to Lebanon’s Iran-backed Hezbollah movement, state media said.

One Emirati national and two Lebanese men were given life sentences, while an Iraqi and another Lebanese man were jailed 15 years each, according to state news agency WAM.

An Egyptian woman and another Emirati man were each jailed for 10 years, it said.

The charges included “passing classified information about a governmental department to Lebanon’s Hezbollah terrorist (group) and for the benefit of a foreign country,” WAM said.

The defendants were also accused of passing information about “oil production in one of the emirates as well as maps of oil and gas fields,” it said.

They were also charged with “forming and managing an international group belonging to the (Hezbollah) party without a license from the government,” it added.

The trial at the state security court was attended by some of the defendants’ family members, as well as lawyers and representatives of local media, WAM said. Foreign press are not usually given access to state security trials.

The Arab League and the Gulf Cooperation Council in March declared Hezbollah a “terrorist” group over the movement’s backing for the Syrian regime.

Hezbollah is fighting in Syria in support of the government of President Bashar al-Assad against opponents including Gulf-backed rebels.

In a separate session, the court also sentenced in absentia, Egyptian Muslim Brotherhood leader Essam el-Erian, for five years in prison for insulting the UAE. El-Erian was sentenced to 20-years prison in Egypt earlier this month.


Traumatized US vets find healing in Israel Mr. President, and what if the Israelis are right?