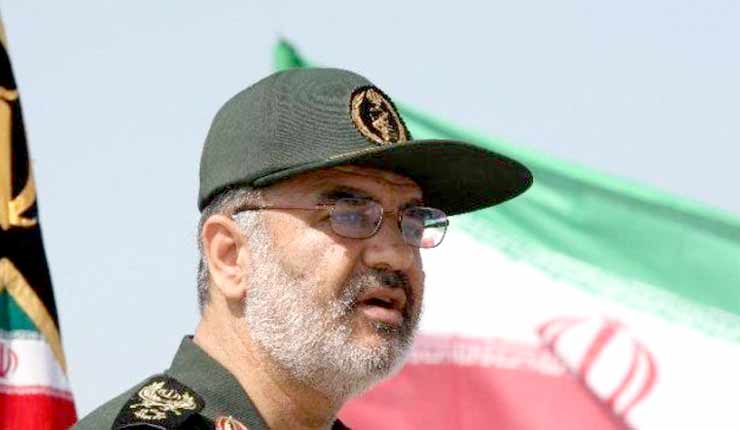 A senior Iranian commander bragged, Monday, on the expansion of the Islamic Republic boundaries from the Red Sea to the Mediterranean, vowing that the “defenders of the holy shrines” forces would crash Tehran opponents anywhere in the world.

Brigadier General Hossein Salami, the deputy commander of IRGC, told a crowd of the Basij Forces in Orumiyeh city, western Iran, that the Iranian forces recently demonstrated “its capability of not recognizing the red lines in pursuing and punishing the regime adversaries”.

Salam added: “You can see how our borders expanded reaching the Red Sea and the eastern Mediterranean, due to the sacrifice of our martyrs”, according to Tasnim news agency.

Iran calls its forces fighting in Syria, alongside Damascus regime militants, the “defenders of the holy shrines”, a term now being used for all its Basij forces.


Mr. President, and what if the Israelis are right? 500th Anniversary of Reformation Would be ‘Perfect Time’ for Protestants to Apologize for Luther’s Antisemitism, US Jewish Official Says