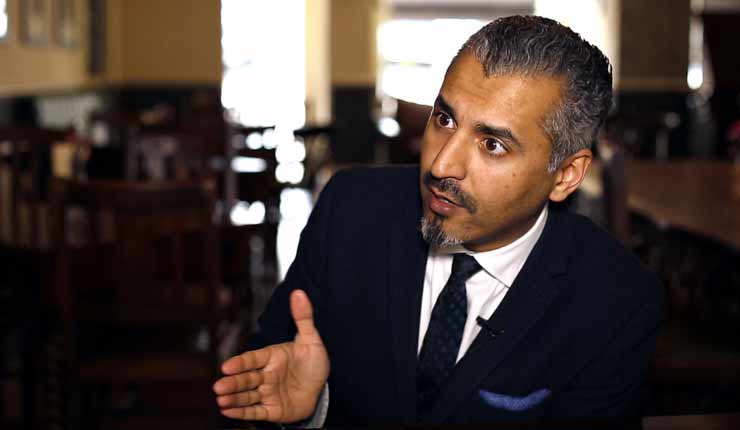 Talking on his LBC show, Maajid talked about the moments when criticism of the state of Israel strays into the realms of anti-Semitism.

“[If] you are going to say Israel doesn’t have the right to exist – which by the way the UN has approved – I’d say that’s modern anti-Semitism.”