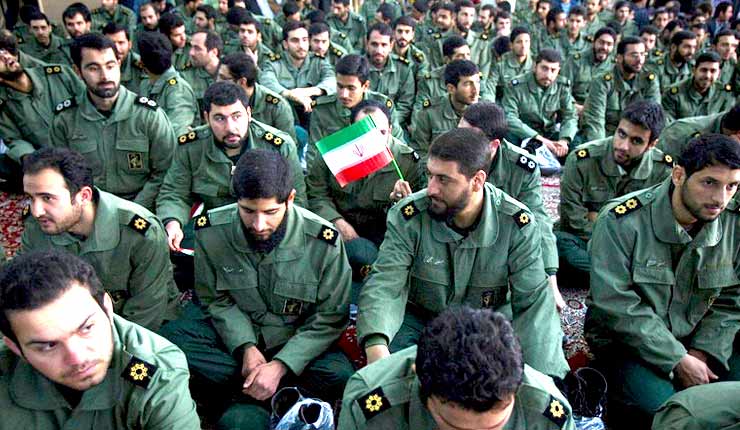 During a general assembly meeting of the United Nations held on Monday, Saudi Arabia’s deputy ambassador to the United Nations has warned against the dangerous role played by Iran in fueling sectarian strife in Lebanon , Syria, and Yemen “by supporting terrorist groups and providing them with weapons”.

Saad al-Saad stressed Saudi Arabia’s rights to protect its security and its borders against militia groups, and those who back them, in reference to the Houthi militias.

In his speech , the delegate talked about the Saudi Arabia’s experience in fighting arms smuggling to Saudi Arabia, Kuwait and Bahrain.

He said :”Iran provides Hezbollah with weapons and the latter sends fighters to Yemen and Syria.”

Saad stressed the perils of weapons trafficking, and appealed to the international community to take deterrent actions to address the phenomenon.