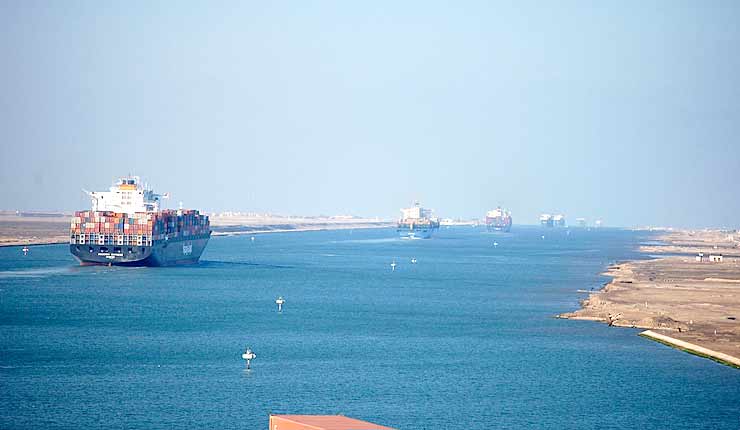 As aid commitments from its Arab partners lag behind, Egypt is turning to Israel to help steady Cairo’s faltering economy

With only a portion of the financial commitments from Saudi Arabia, the UAE and Kuwait having been received, Egypt has partnered with Israel on a series of large-scale projects after many years of separation in economic cooperation between the two countries.

A huge drop in tourism has also hit Egypt’s economy hard. Also, the billions invested in an expansion program in the Suez Canal have yet to yield the expected revenue for Cairo.

Among the major projects is the desalinization of sea water to address concerns over water levels in the Nile River, which could lead to a dramatic shortage of water available for drinking and irrigation.

Egypt said it may also extend its cooperation with Israel to the tourism sector.

Cairo’s recent request to the IMF for $12 billion was granted on a series of conditions, including the reduction of bureaucracy, increasing taxes and reducing subsidies — measures analysts say, in the short term, could incite the Egyptian public.