The utter stupidity an Israel advocate needs to deal with 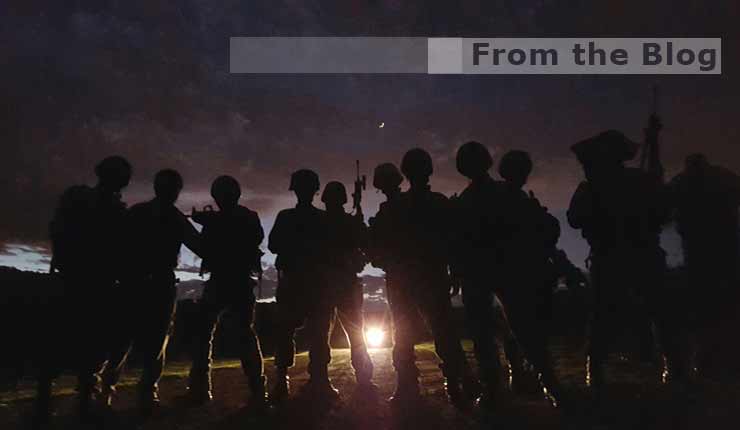 I am quite active on Twitter and am editor for this news site. I am a professional Internet project creator since 1992, and know my way around both Social Media and the Internet in general.

Being a self-made Israeli advocate, I explain that we Jews face a formidable foe made up of:

No matter what, I choose to continue this battle since the telling of the truth is a moral obligation, one I cannot refuse.

This battle is, in essence, the battle between truth and lies, a battle for the very moral make-up of future Human generations.

In my line of “duty” – I meet many brazen lies. Israelis are child killers, part of a cabal that rules the world are the basis.

Many of these statements by Israel haters are easy to make up, but hard to refute.

I am showing this case, not because it is difficult to refute, but because it has received, until now 3.5k Twitter retweets. Those familiar with Twitter knows that this is a lot, unless you happen to be a celebrity.

This Tweet by a man who calls himself “Satar” @satar_Gaza, who claims to be “born in Gaza” which I take to mean he doesn’t live there any more. And my answer to him (remember; only 140 characters are allowed!):

1: The coins are BRITISH (w/Hebrew)

2: #Palestine is the ROMAN name for #Israel

Zvi Lando – English language editor of the Europe-Israel News site. Can be followed on Twitter at: @zlando