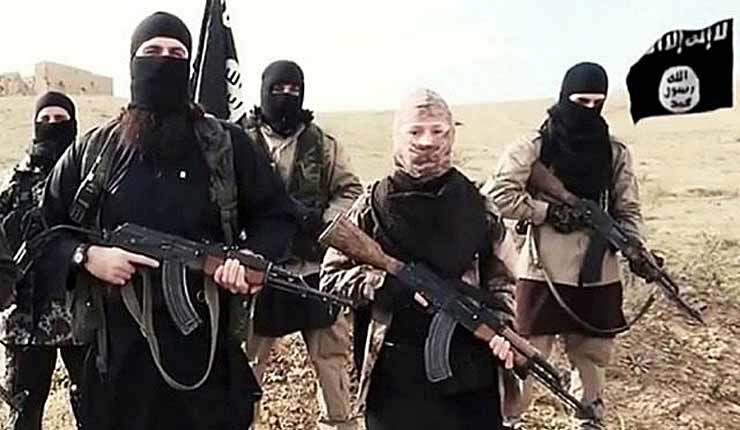 Jihadis with Swedish passports who return from fighting with Islamic State in the Middle East will be offered taxpayer-funded driving lessons, housing, and even debt cancellation.

Several municipalities in Sweden are making plans for how they plan to “re-integrate” returning jihadis as Iraqi and Kurdish soldiers launch an offensive on Islamic State’s terrorist stronghold, Mosul.

The conclusion of authorities in the medieval city of Lund, which has dealt with returning fighters before, is that defectors from the Salafist supremacist terror group should be handled in the same way as those who leave the organised crime scene.

Practical support in such a situation entails the state first evaluating the needs of returning jihadis, before helping them with housing, employment, and day-to-day welfare as it rules necessary.

Municipal coordinator against extremism Anna Sjöstrand said: “There may be criticism, but [I think] that you should get the same help as others who seek help from us. We cannot say that because you made a wrong choice, you have no right to come back and live in our society,” Sjöstrand told Sveriges Radio.

Sjöstrand and the city are backing a report from the National Coordination Against Violent Extremism which advises on how terrorists can be “reintegrated” into Swedish society with the help of state funding.

The report’s author, Christoffer Carlsson, told Sverige Radio: “It’s a straight question of economic and material affairs. It you are to reintegrate back into the job market, you may need to have a driving license, debt forgiveness, and housing.

“When people leave [extremist groups], they want to start something else, but if they don’t have the resources to do it, it will be difficult for them to make it a reality.”

Without such support paid for by Swedish taxpayers, Carlsson insisted “there is a great risk [jihadis] will be unable to leave the extremist environment and fall back into it”.

Sveriges Radio reports that the cities of Borlänge, Malmö, and Örebro in Sweden are also considering taking Carlsson’s recommended approach with fighters who return.

Örebro’s municipal government came under fire at the beginning of the year for offering internships and training to two men who’d fought with Islamic State in Syria. The pair chose to return to Syria, where they were killed in battle.

Magnus Norell, a researcher specialising in the Middle East and terrorism, says authorities should not treat Islamism in the same way as other kinds of extremism, warning that failure to punish terrorists who return will encourage people to continue traveling for jihad.

“Islamic extremism is now the most dangerous threat, and require much more determined action by politicians and authorities”, he told Axess TV following the terror attacks in Paris last November.