CAIR’s Zahra Billoo: Fallen U.S. Soldiers Should NOT Be Honored on Memorial Day 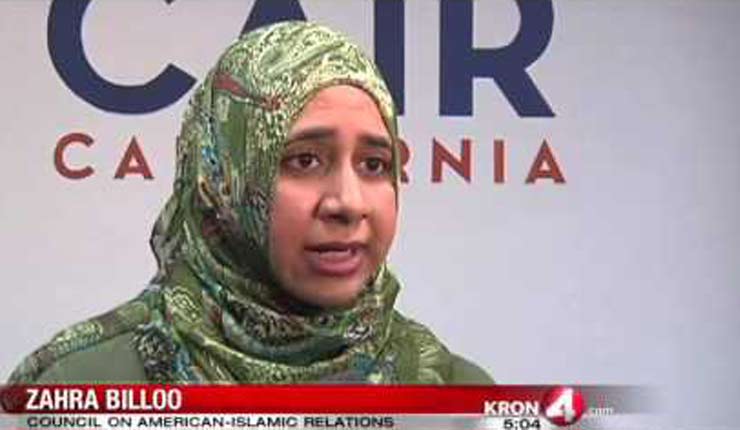 That right is read by you. As nearly all Americans get together on Memorial Day to honor those that paid the best sacrifice for the country’s freedom and safety, two CAIR officials spent the vacation weekend differently: questioning whether U.S. troops deserve to become honored and tweeting that the national country was “established upon white supremacy.”

The Council on American-Islamic Relations (CAIR), a combined group labeled by the Justice Division as a U.S. Muslim Brotherhood entity and “un-indicted co-conspirator” in a terrorism-financing trial, claims that it’s a moderate organization disingenuously.

Yet, on, may 23, Zahra Billoo, the radical executive-director of CAIR’s SAN FRANCISCO Bay Region chapter, tweeted that she “struggles with Memorial Day every year” about whether to honor American soldiers who passed away in wars:

She quoted another CAIR official also, Dawud Walid, the executive-director of CAIR’s Michigan chapter, as questioning if they should honor American soldiers that passed away in “unjust” wars and occupations.