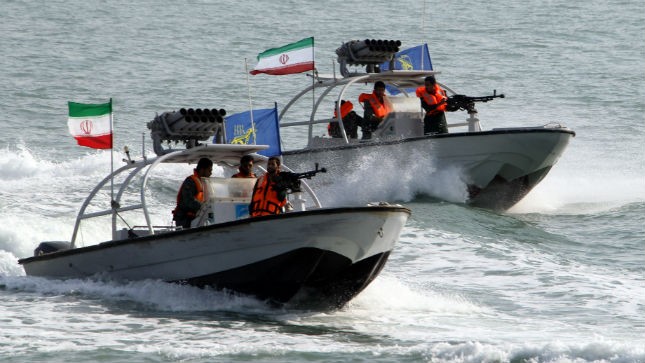 Iran’s Revolutionary Guards (IRGC) warned Saudi naval vessels taking part in military exercises in the Gulf on Wednesday not to get close to Iranian waters, in a sign of heightened tensions between the two regional rivals.

Saudi Arabia began naval war games including live fire exercises on Tuesday in the Gulf and Strait of Hormuz, the world’s most important oil route.

“The Revolutionary Guards naval forces believe this war game is mainly to create tension and destabilise the Persian Gulf,” the IRGC said in a statement published on Tasnim news agency.

The United States, the kingdom’s leading non-Arab ally, said in August and September that IRGC vessels “harassed” U.S. warships several times in the Gulf in incidents that Washington described as “unsafe and unprofessional.”

However in late August, a senior US military commander reported on Iran’s activities in Gulf after a series of tense encounters between US and Iranian military vessels.