Poll: Israelis More Troubled by Cost of Living than War 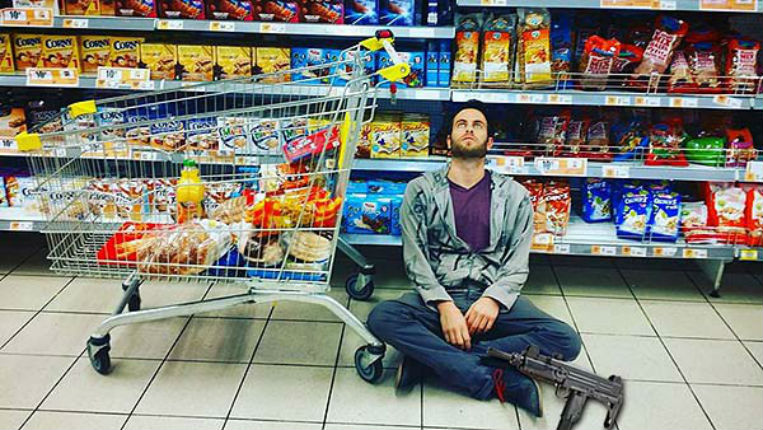 For openers, according to the new survey conducted by Prof. Camil Fuchs on behalf of Walla, with a representative sample of 646 respondents, (542 Jews, 104 Arabs), 56% of the respondents consider the life in Israel to be very good, on the eve of the new year 5777. 40% said it was “mediocre,” and only one percent said their life was “very bad.” The Jewish and Arab data on this question are very similar.

Nevertheless, despite this rosy picture, 23% of the Jewish respondents have considered leaving the country, compared with 77% who said they did not entertain this option. Only 13% of the Arab respondents admitted that they weighed the possibility of immigrating.

The new survey reveals a new trend in the Israeli public — despite the “wave of terror” that began a little over a year ago, only 24% of Israelis agree that security is the most serious problem faced by the country. 36% suggested the cost of living was more worrisome, and 17% believe political corruption is Israel’s biggest problem.

Israelis do not view peace with the Arabs in the PA or in Gaza as a realistic possibility. 64% believe there will never be peace between Israel and the Arabs of Judea and Samaria or Gaza, and the 24% who say it could happen do not expect it in the next five years. A mere 4% say peace is around the corner, and will be here in less than five years.

When asked who are the highest functioning public servants today, the respondents came up  with the following top 10 list (10 points being the best, 0 the worst):

About the Author: JNi.Media provides editors and publishers with high quality Jewish-focused content for their publications.