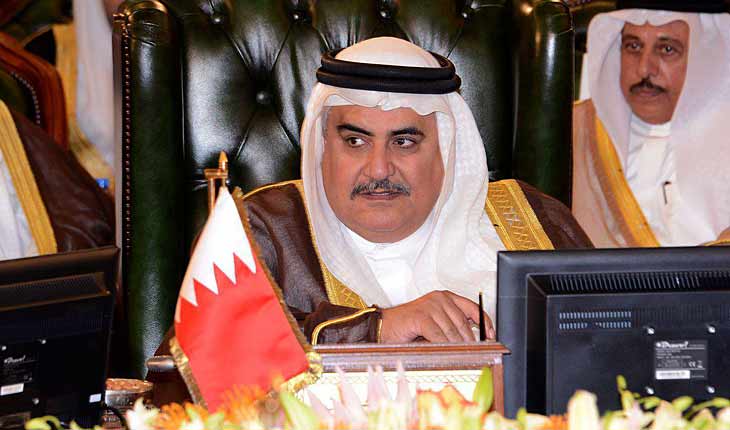 The tweet referred to Peres as a “man of still elusive peace in the Middle East”, a comment many found offensive. Commentators replied to Al Khalifa reminding him of the way in which Palestinians have suffered as a result of Peres’ policies.

Rest in Peace President Shimon Peres , a Man of War and a Man of the still elusive Peace in the Middle East

@khalidalkhalifa A man of war against the Palestinian people.

@khalidalkhalifa A peace like he brought to our Palestinian brothers and the region!He is soaked in blood and it's a shame to give him a RIP

@khalidalkhalifa Rest in hell Mr. Peres with all the shame of the massacres and blood on your hands.

Like many Arab states, Bahrain does not officially recognize Israel, though Israeli citizens are allowed to enter the Gulf state.

Bahrain and Israel do not have diplomatic relations but there was a brief warming in 1994 when the Israeli delegation entered Bahrain for the first time.

The Bahraini embassy has not provided MEMO with a comment.